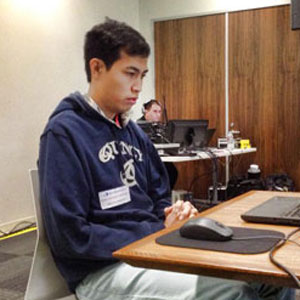 Mark began to compete at the World Memory Championship in 2011. He received his "Grandmaster of Memory" title in the same year.

Since then, he has actively participated in different memory competition around the world. He is the currently number 1 athlete in the Philippines. 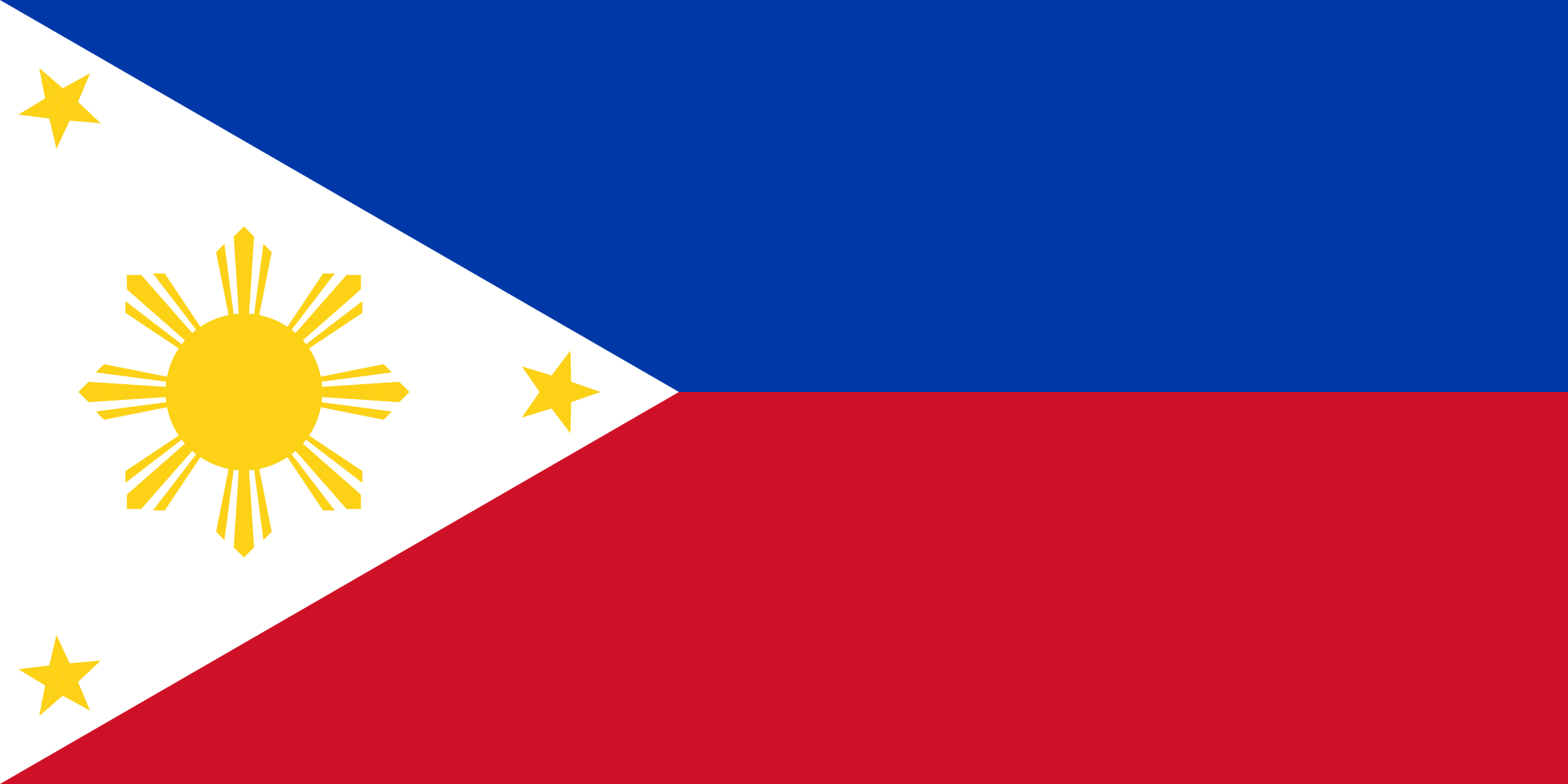