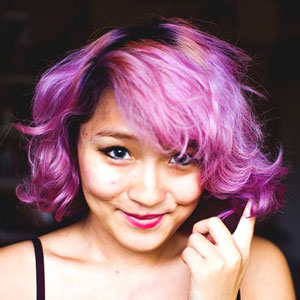 One of the strongest memory athletes in the World.

Yanjaa began to compete in 2014. She received her "Grandmaster of Memory" title in the 2015.

She memorised the IKEA Catalogue in 2017. She also appeared in different TV shows such as Sweden's Got Talent and The Strongest Brain (China). 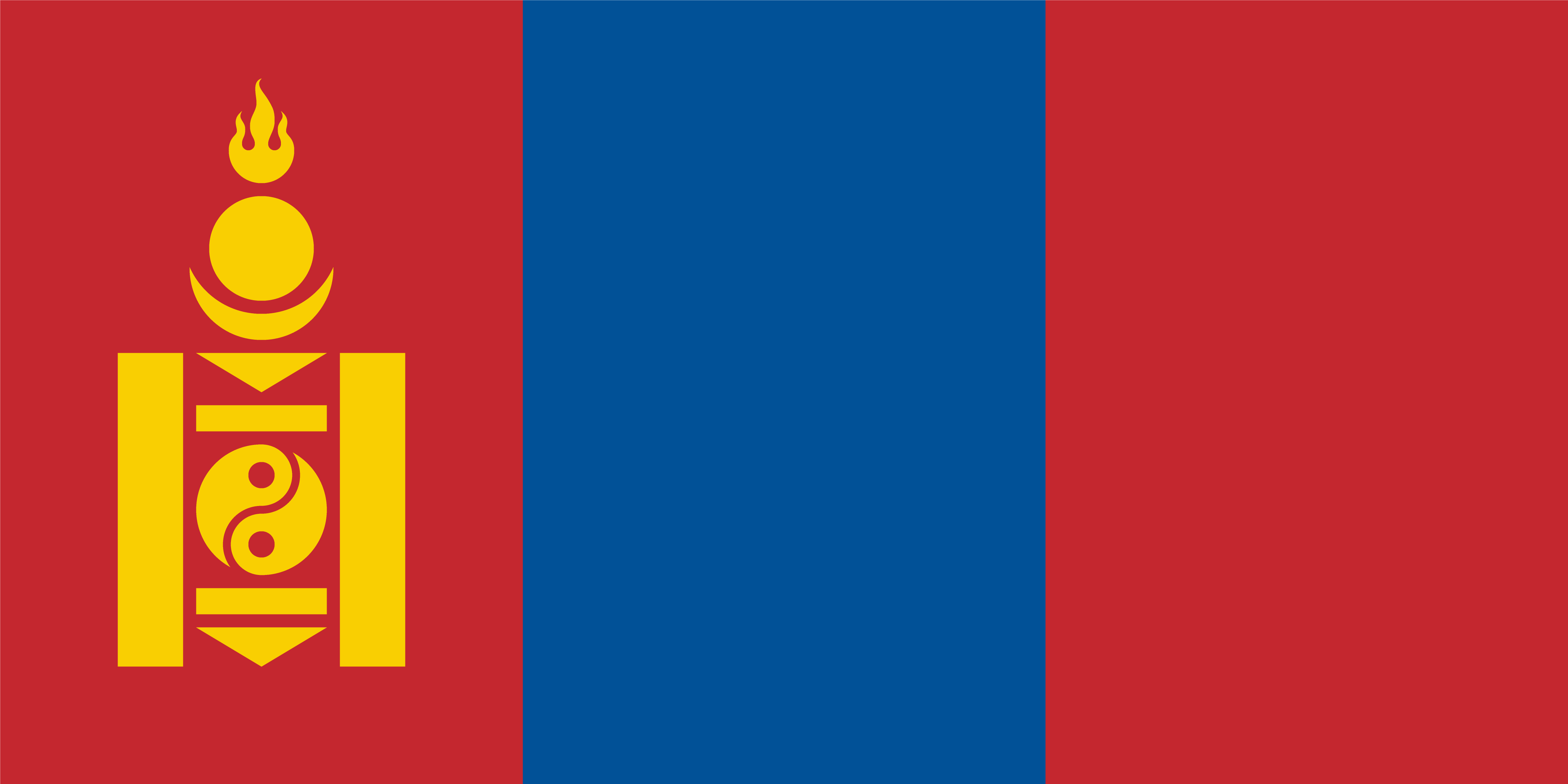